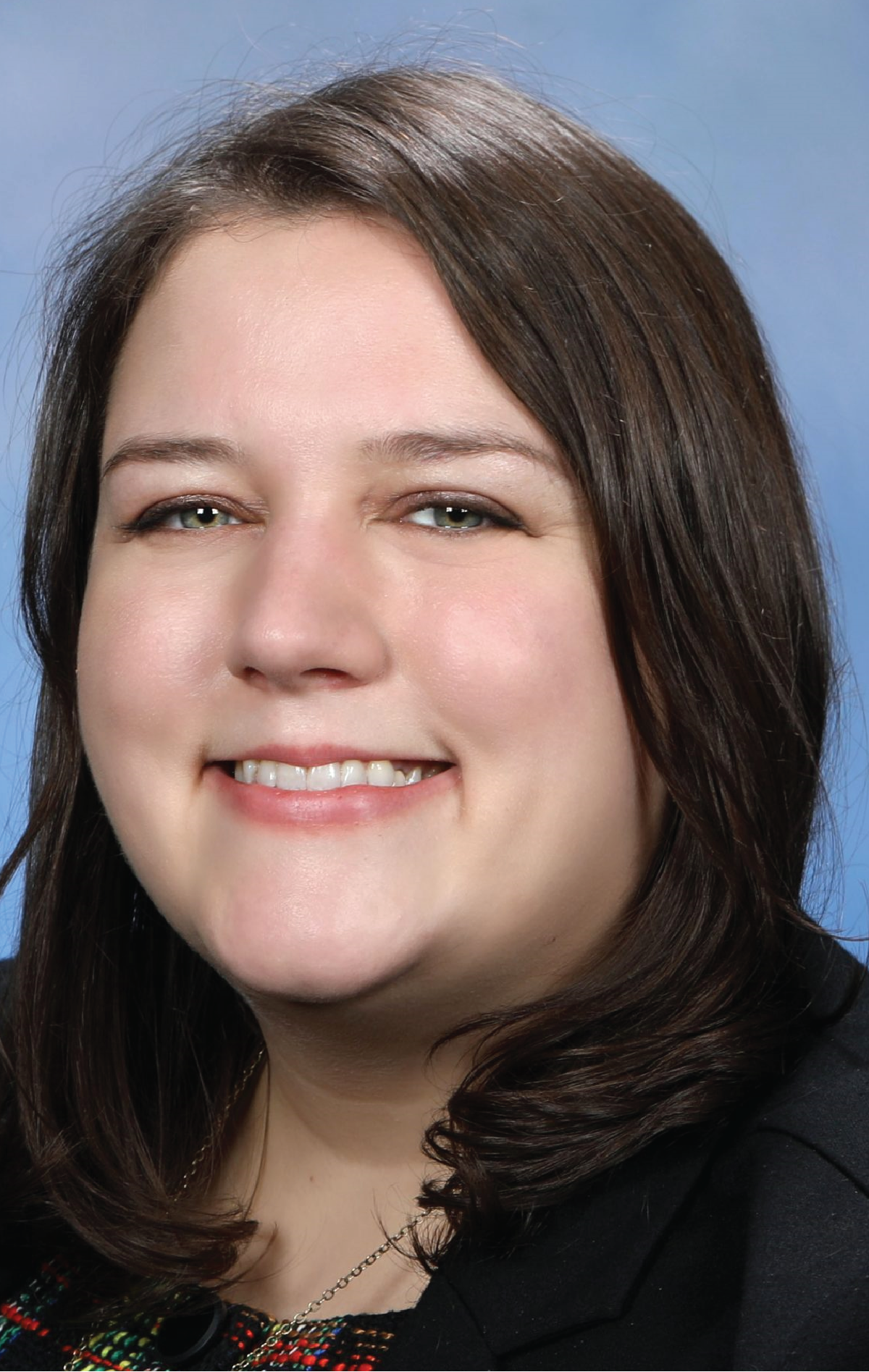 Other Offices: I ran for Oak Park City Council and was elected in 2017; I served on Oak Park City Council from 2017-2020. I ran for and was elected as a State Representative for District 27 in 2020. I am currently serving my first term as a State Rep.
Political Activities: Have worked on the campaigns of Brenda Lawrence for Congress and Anil Kumar for Wayne State University Board of Governors. I'm also an active member of the Oak Park/Huntington Woods Democratic Club. I previously served as the Michigan National Committeewoman for the Young Democrats of America, as well as the Treasurer for the YDA Great Lakes Region. I am an at-large member of the Michigan Democratic Party Youth Caucus.
Community Activities: Secretary of the Tri-Community Coalition, a nonprofit serving the communities of Oak Park, Berkley, and Huntington Woods, and I previously worked as the organization's Program Director. I regularly volunteer with my local block club. I am also a member of the First Unitarian Universalist Church of Detroit.
Religion: Unitarian Universalist