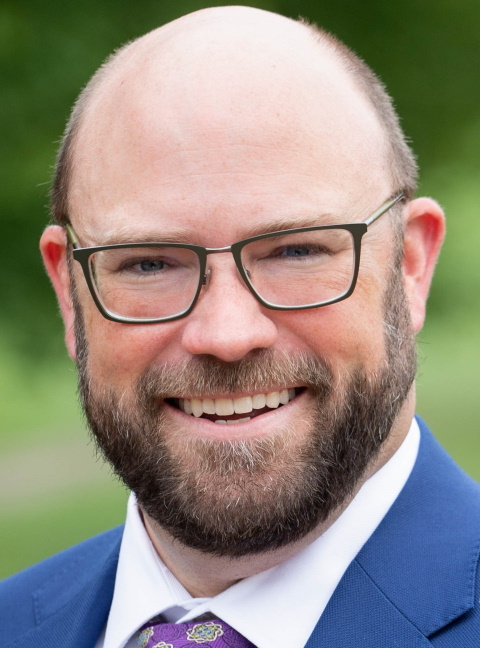 Employment/Military Record: Prior to serving in the State Budget Office, Director Harkins served as Director of the Michigan Senate Fiscal Agency where he managed the Fiscal Agency and its staff. He also worked at Jackson National Life as a Senior Policy Advisor, and spent the preceding decade employed in various roles in state government, most recently within SBO where he served as Director of OHHS.