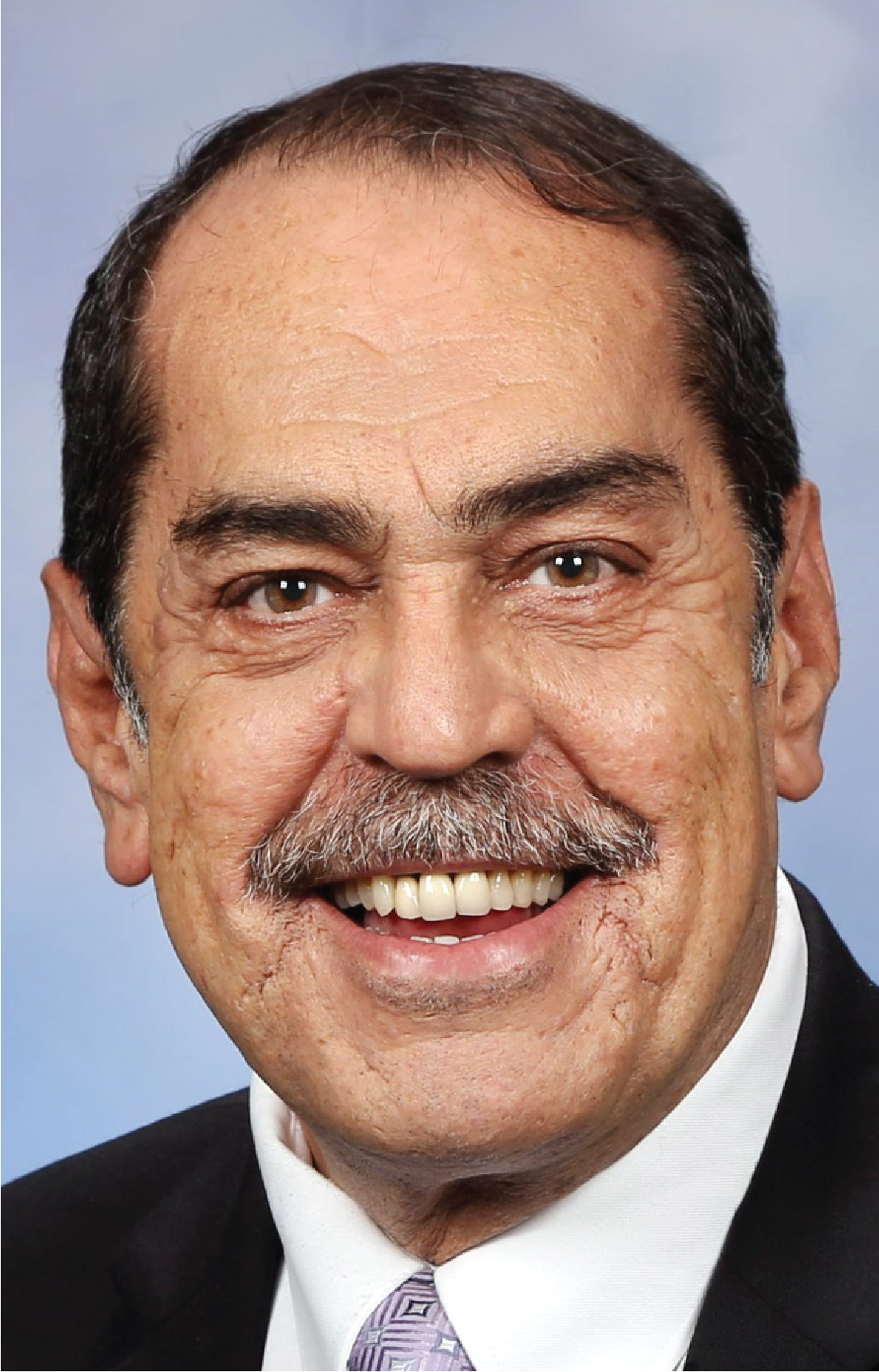 
Political Activities: I have been active in the Democratic Party since 1980. I have worked on various campaigns throughout those 36 years. I am a member of the Michigan Democratic Party and Genesee County Democratic Party
Community Activities: Grand Blanc Chamber of Commerce. I have volunteered with various organizations, Grand Blanc Chamber of Commerce's golf outing to raise funds for returning Military/families. Supporter of many local charities and organizations; Pack the Bus, Diaper Drive, Old Newsboys and Children's Miracle Network to mention a few.
Religion: Baptist