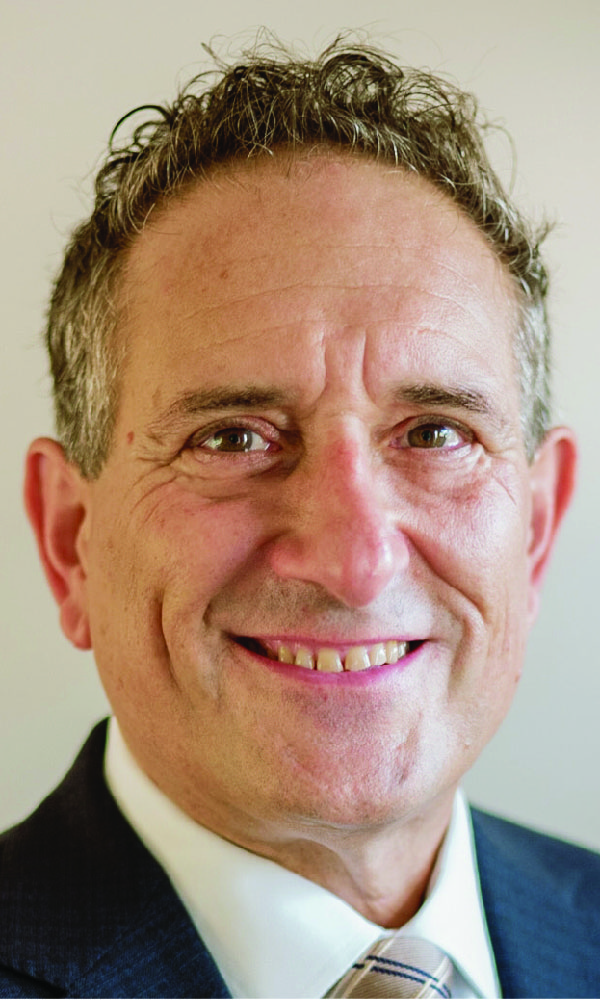 
Other Offices: Rep. Levin currently serving as the US Representative for Michigan's 9th congressional District. He currently serves on the Committee on Education and Labor, and the Committee on Foreign Affairs.
Political Activities: Rep. Levin was a candidate for 13th Senate District in 2006. He is the son of U.S. Rep. Sandy Levin (D-Detroit) nephew of former U.S. Senator Carl Levin (D-Detroit). Andy was a healthcare organizer with the Service Employees International Union for five years and the Assistant Director of Organizing for the national AFL-CIO for 11 years, helping workers across the country fight for a better life with a variety of unions. He created the Union Summer program, which put more than 1,000 young people on the front lines of union campaigns in the summer of 1996 and has been emulated by other unions for over 20 years. From 2007 to 2011 Andy served as Michigan's first Chief Workforce Officer. He created and ran the No Worker Left Behind program.
Community Activities: Founding member, Detroit Jews for Justice. Member, State Bar of Michigan; member and recent national Director of the Labor and Employment Relations Association; Member, Crohn's and Colitis Foundation of America.
Religion: Jewish